CERC has released a draft Power Market Regulations on 18 July, 2020. The first power market regulations were issued in January 2010, after which two amendments have been made through gazette notifications. These regulations have come in the backdrop of Real Time Market (RTM) for electricity which is introduced few months ago by Power minister Mr. R.K Singh. The proposed draft has proposed to introduce many major changes in the power market in India like OTC market, Market Coupling Operator, separation of clearing function of Px etc. The regulations will enhance the transparency in power exchange like audit and public availability of market clearing algorithm.

In India, short term power market is dominated by two power exchanges, IEX and PXIL. Exchanges in India have twelve years of experience and are continuously evolving. These exchanges have come a long way since their inception, almost 44.36%  of short term transactions of electricity is done via power exchanges, but it still remains significantly low (4.56%) compared to total volumes of various other kinds electricity transactions in total electricity generation.

The idea of trading through an exchange enables the traders to discover the best price in the market and to find the optimum buyer or seller for trade. Power exchange introduces transparency in the market clearing and reduces counter-party credit risk. Exchange manages trades, clears market and settles financial transactions.

The draft regulations introduce a new concept called ‘Market Coupling’, wherein the bids from all power exchanges will be collected and matched to discover a uniform market clearing price. The task will be assigned to ‘Market Coupling Operator’ (MCO), an entity which the regulator will notify later. Another objective of introducing market coupling is reduction in transmission congestion. During 2018-19, the actual transacted volume was about 0.92% less than the unconstrained volume due to transmission congestion according to report published by CERC

A Panel of experts from regulators, power market stakeholders and  power utilities will gather during the LIVE Episode on 20th October to share the reforms and insights  on the draft power market regulations set by CERC 2020 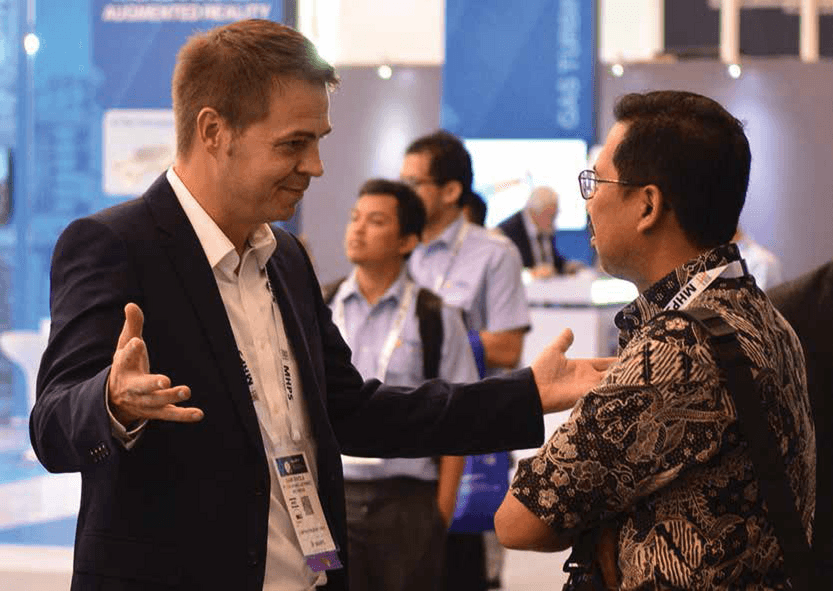 What our clients say...